Like everyone eles, we have our favorite parks. Ours happens to be Dangerfield State Park. It is located 11 miles from Dangerfield, Texas. It is in the piney woods of east Texas. We both agree it is the best state park we have visited by far. It is acouple of hours from Dallas. the Staff is always warm and friendly. 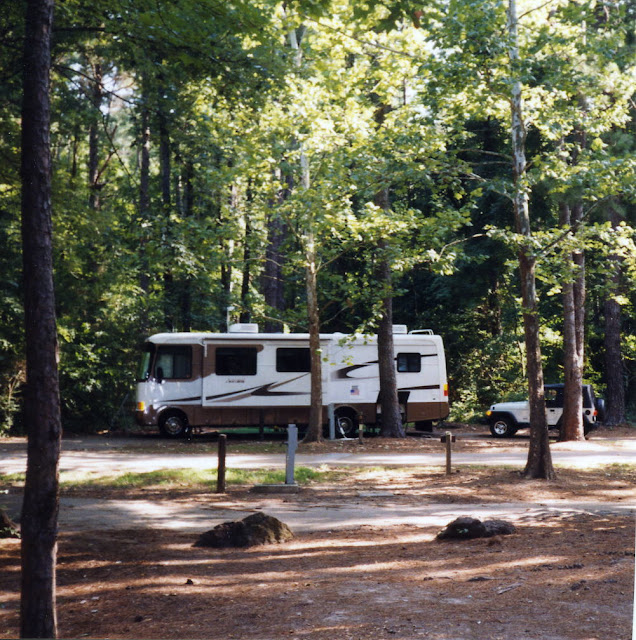 Daingerfield State Park, in Morris County southwest of Texarkana, is a 506.913-acre recreational area (including an 80-surface-acre lake).

This area was the center of the iron industry in Texas; nearby is Lone Star Steel Co.

The park is very clean. The atmosphere is wonderful. The park is full of large mature trees which provides wonderful shade. We have camped at this park year around. It is our favorite place to spend Thanksgiving. They have full hookups for large rigs and nice level sites. They have a small no wake lake and a walking trail.
Email ThisBlogThis!Share to TwitterShare to FacebookShare to Pinterest

I love to shoot pictures of landscapes and flowers 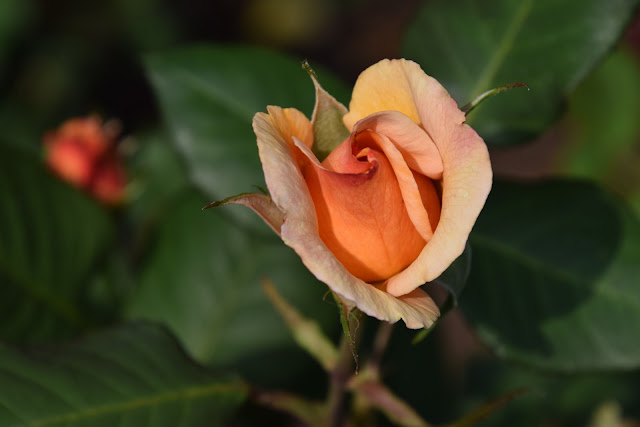 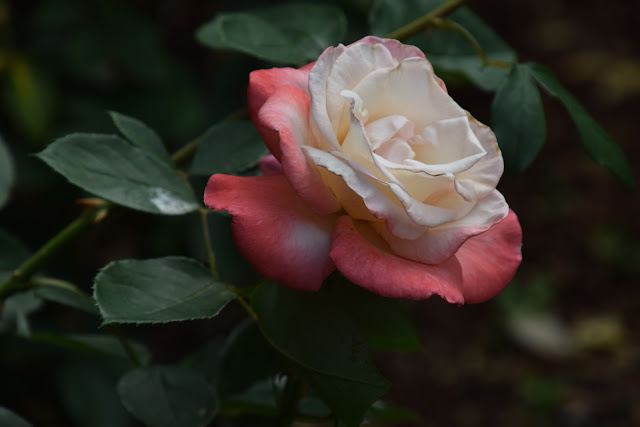 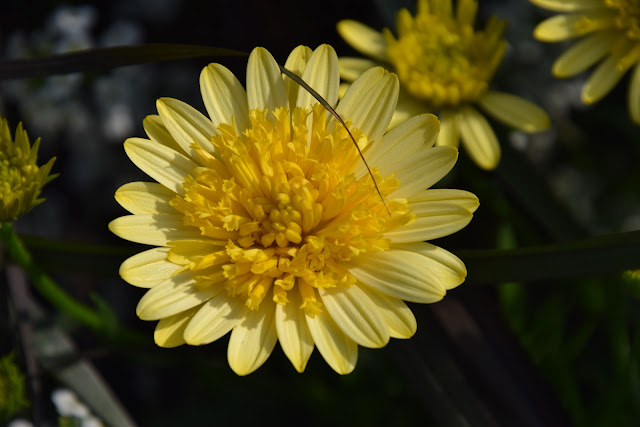 We visited Koyota Ranch RV park while in the Texas hill country. this was our first trip to the hill country in the motor home and we were excited to see a new area. We made our reservations weeks in advance. We headed out early one morning and made our way to Fredricksburg. We found a nice private camp ground on the edge of town. We left the following morning for Koyote Ranch. It was a nice drive until, we were suddenly maneuvering hairpin turns while the grade was dropping rapidly. The hair pen turns were so close together that while driving a 32 foot motor home and towing a Saturn ION, I would have to apply the brakes in order to make the turn. This went on for over forty-five minutes. I thought we would never reach the bottom of this hill! Finally, we reached the bottom of the hill and there sat Koyote Ranch RV Park. As we checked in, we asked if there was a different route back to the highway. the host looked out the window at our rig and asked if we came in thru the truck route. We told her we didn't see a truck route. She said she was sorry that no one told us about the truck route. I think she was in shock that we had just drove that rig down that steep grade with all those hairpin curves. The good Lord was definitely looking after us that day!

Koyote RV park is a private camp ground. All the RV sites have a concrete patio, grass yard and full hook-ups including 20/30/50 amp power. The site are 40’ wide and pull-thru sites are 90’ long. The sites are level with crushed native granite. It was very clean. We were there in the off season and practically had the place to ourselves.
Directions;


Take scenic Hwy 16 north out of Bandera. You will be traveling through the Medina River Valley crossing this beautiful river several times as it meanders through the hills. Approximately 8 miles out of town, you will come to what the locals refer to as the “Tree Tunnel” where hundred year old live oak trees engulf the highway. Proceed on to the town of Medina, 13.5 miles from Bandera. Medina is home to the Texas International Apple Festival – and a great place to get one of the best apple turnovers in the world. Continue north out of Medina approximately 6 miles where the Medina Children’s Home is your next landmark. Koyote Ranch Hill Country is 1.8 miles north of Medina Children’s Home on the west side of Hwy 16.
Email ThisBlogThis!Share to TwitterShare to FacebookShare to Pinterest

This was a great trip. We flew out of Dallas to Los Angeles. We met up with a dozen friends at the hotel in Redondo Beach, CA. It was around midnight when we arrived at our hotel and we were exhauted.
The next morning everyone had breakfast together before loading into a limo. Today was the limo tour around Beverly Hills and Hollywood.

We visited the Hollywood Walk of Fame, Gehumans Theater, Drove down Rodeo Drive and took pictures of the historic Hollywood sign. We had lunch at a small restaurant near the beach. We were gone most of the day on our limo tour. We had a great time even though our driver kept getting lost.
This cruise was with Princess Cruise Lines. It was a much nicer ship then the Carnival Ship we traveled on before.

Our cruise took us to Puerto Vallarta, Mazatlan and Cabo San Lucas.
Puerto Vallarta has a tropical climate and white sandy beaches. This was the setting for the movie “The Night of the Iguana".
In Puerto Vallarta we Found a driver to drive around the area. We shopped and watched cliff divers. We had a great time and shot a lot of pictures.
Mazatlan is surrounded by the Sierra Madre Mountains, and is situated on Mexico’s northern Pacific coast in the state of Sinaloa. Old Mazatlán (Centro) has its colorful colonial-style architecture. Just 745 miles south of the Arizona border, Mazatlán is the closest major Mexican resort to the United States.
In Mazatlan we walked the old street of downtown, visited some beautiful old cathedrals and sat in a bar on the beach to people watch.
Cabo is located at the southernmost tip of the magnificent Baja peninsula, Cabo has been blessed with what many describe as the perfect climate. Average year-round temperature is 78 degrees, it is a little cooler in the winter and a bit warmer in the summer. In Cabo San Lucas we walked around and shopped. During the day while cruising we swam and laid by the pool and or bar! Everyone met at dinner to talk about adventures of the day.

We Are "Southern Comfort Catering"

We started cartering because Dawn loves to cook and people love her cooking. Seems like someone was e always asking if she could make something for some kind of get-togethers and party. 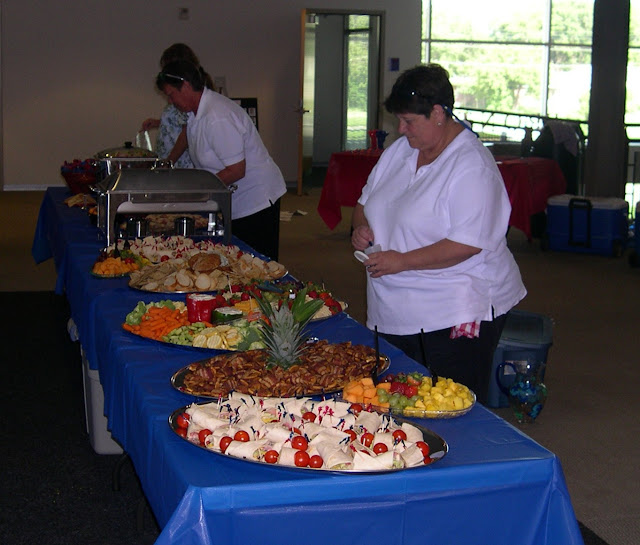 I am not a cook. I can cook but I don't enjoy it like Dawn does. I like to bake and I enjoy the decorating and arranging the trays. We make a pretty good team. We have done progressive dinners, dessert parties, brunches, set down lunches and dinners and a few other odd and in things. 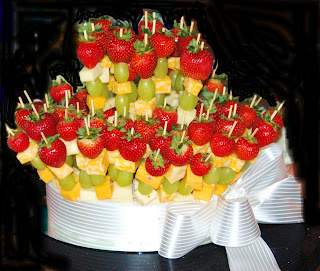 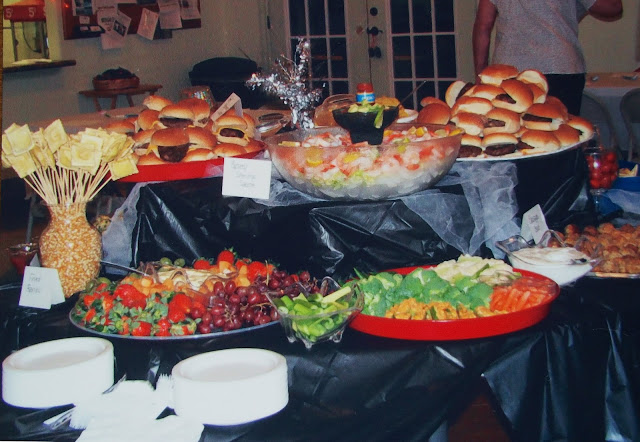 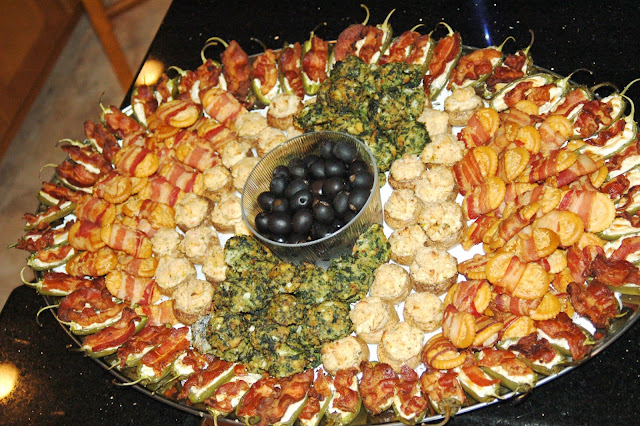 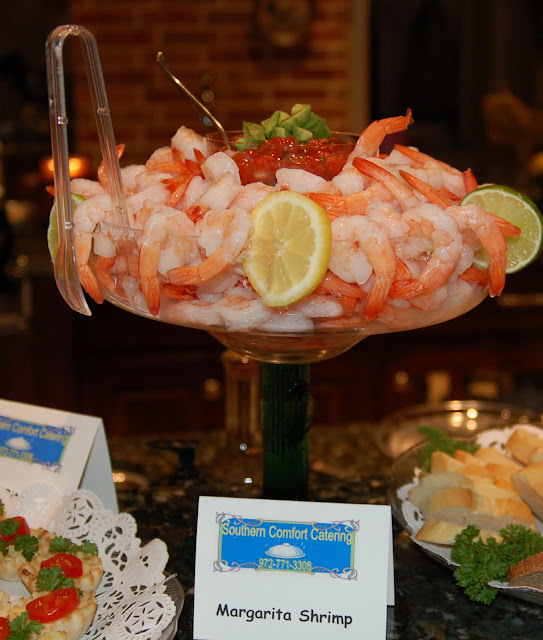 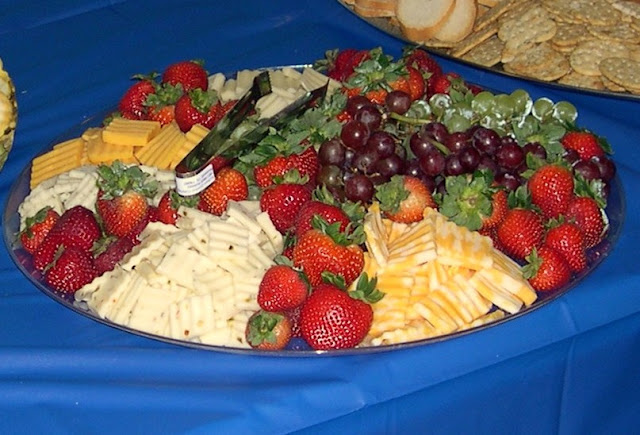 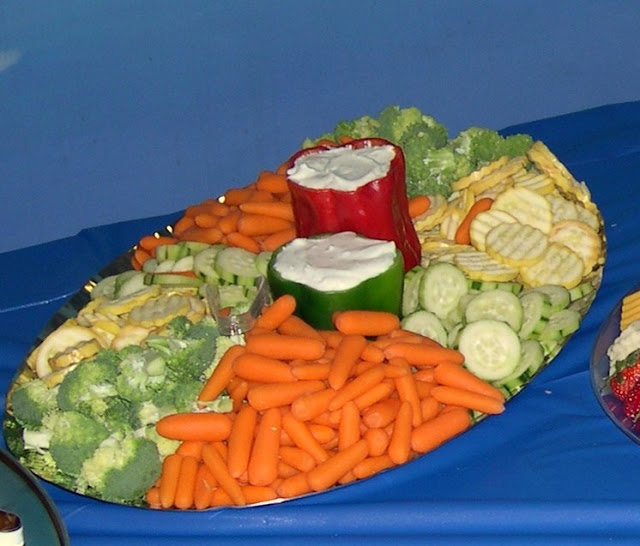 We have really enjoyed the experience.
Email ThisBlogThis!Share to TwitterShare to FacebookShare to Pinterest
Newer Posts Older Posts Home
Subscribe to: Posts (Atom)