We flew out to San Francisco for a five day trip. 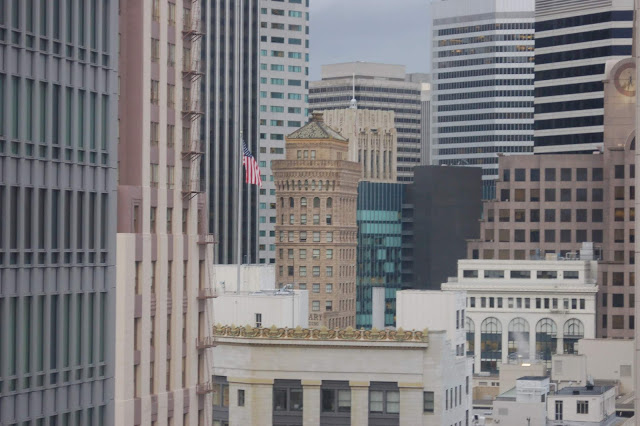 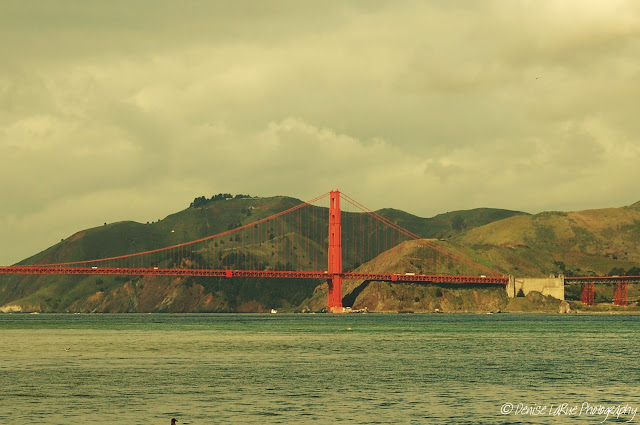 San Francisco’s corrugated surface is home to more than 40 neighborhoods, if not more. The claims to fame and the local lore in the “hoods,” are all a wonderful, exuberant part of the Only in San Francisco experience. No two neighborhoods are alike and each is worth a closer look.

Although a neighborhood can be just as much a function of attitude as latitude. 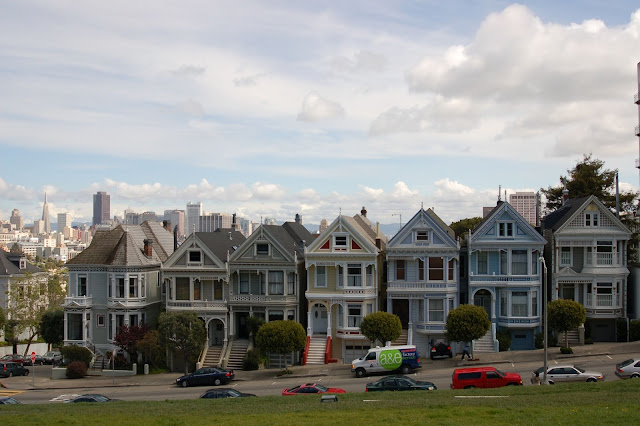 The Golden Gate Bridge was officially opened to pedestrian traffic on May 27, 1937 and to vehicular traffic the next day. The total length of the bridge that many engineers said that could not be built was 1.7 miles. The width of the Bridge is 90 ft while the total original combined weight of the Bridge, anchorages, and approaches was 894,500 tons or 811,500,000 kg. 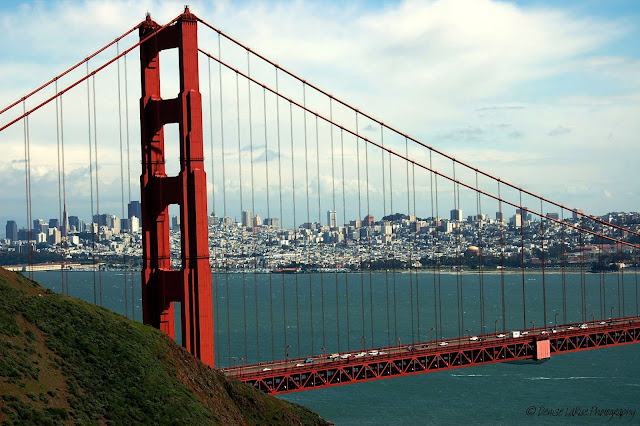 This is a very busy place with a lot of people in a small area!


We were very fortunate because we were there without any of the usual fog. I shot so many pictures I thought my camera would die from exhaustion. We found that the people were very friendly and there was no reason to get bored. We visited China Town. We rode the cable car. We took the ferry to Sausalito for an afternoon. We watched the seals sunbath at the floating dock. We visited the markets, piers and took a tour of the Golden Gate Bridge. It is a clean city. I don't know that we have ever taken a vacation and did so much walking. I now understand why the people there are so fit! 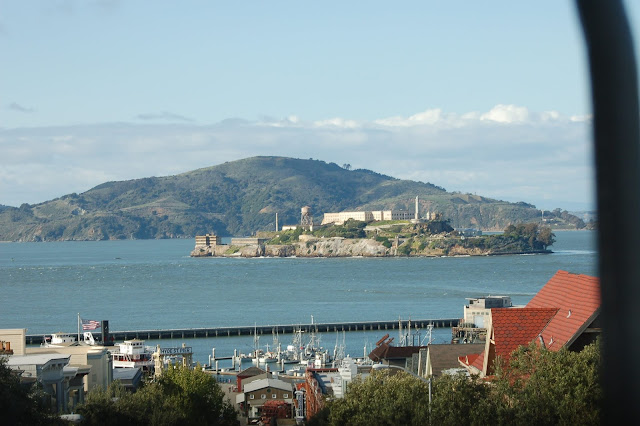